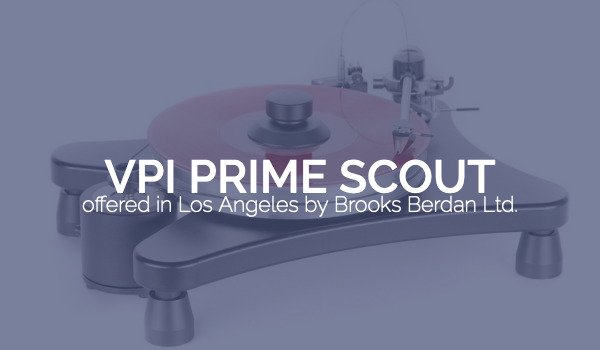 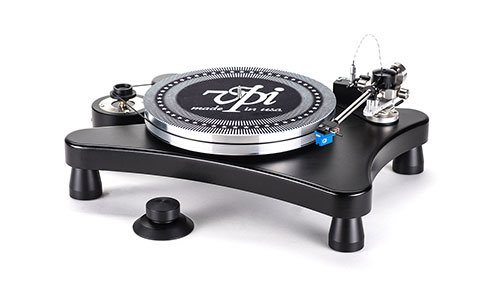 The Prime Scout reintroduces the audio world to the best-selling VPI table of all time - better than the old one, better than it should be at this price! The Scout has become one of the world's best-reviewed turntables! The Scout is so simple to set-up, you can have the table up and running in just minutes.

"If what you want is a turntable for under £3k which gives more than a hint of what a proper high-end ‘table can do, then the VPI Prime Scout delivers a great deal of the important stuff, without apparent effort. And that’s a neat trick in itself. Recommended!" - Steve Dickinson, HiFi Plus

"The new model sounds like a clearer, tightened-up, altogether more engaging version of the old. If you liked the Scout, you'll really like the Prime Scout, which seems to offer good value, both comparatively and in and of itself." - Art Dudley, Stereophile Magazine