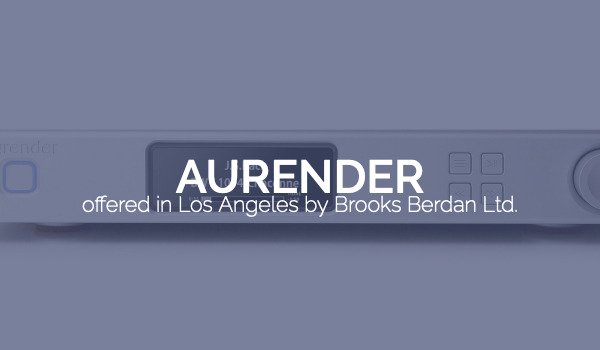 About Aurender
In 2011, Widealab, a South Korean company, introduced the first Aurender music server to the world: the S10. Founded by Harry Lee, engineer and music lover, who wanted an improved music server to meet his high standards, Widealab built a team of seventeen talented engineers to create Harry Lee’s Aurender S10, which became a sensation receiving praises around the world.

It was during the production of the Aurender W10, the follow up of the S10 that Harry Lee merged Widealab with TVLogic, becoming the Director of their Smart Audio Division. He and his team have grown the Aurender line with products dedicated to their audiophile passion.

Aurender's team is dedicated to the task of bringing high-quality products and services to music enthusiasts and audiophiles alike.